May 29/30, 2016 – From West Point we continued north to Poughkeepsie, about 10 miles away.    In this hopping town, there is a walking bridge across the Hudson that Kelly and Ally used the bikes to traverse.  After the ride, we had a great dinner with Molly, cousin of Bob.   Molly teaches at Vassar and gave us a fabulous tour of the college.    This small (2400 students) college was  founded in 1861 as an all female liberal arts college is quite well respected, and has a connection to Yale.   Today,  men are allowed to attend, although the mix is still 60/40 female. 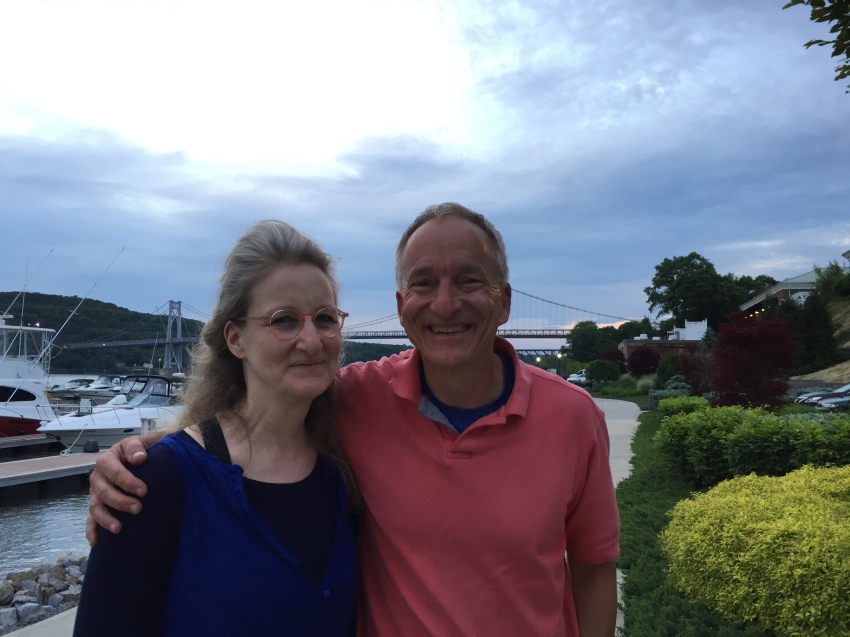 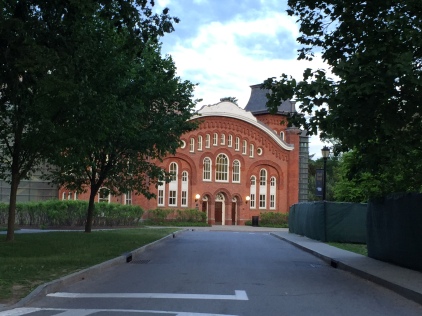 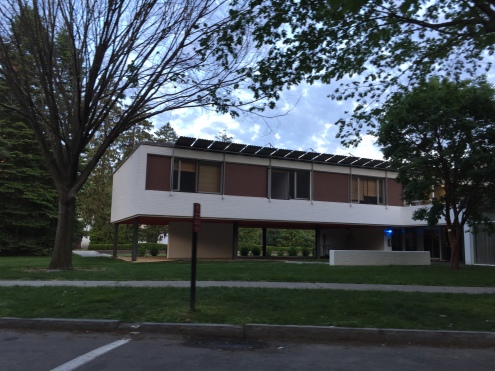 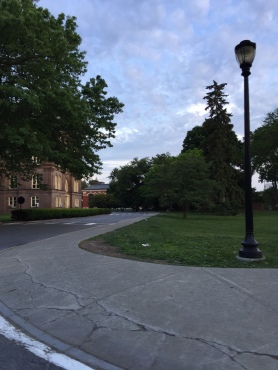 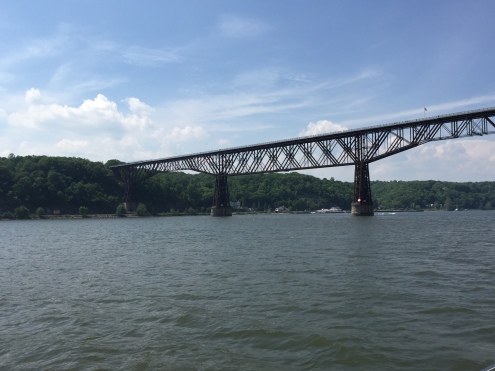 Hyde Park, near Poughkeepsie, is home to Franklin and Eleanor Roosevelt.     Their family home is now a national historic site.   Very interesting and educational.   Most of us weren’t aware that FDR was elected 4 times as President from 1993 to 1945 and died in office before he finished his 4th term.   Sadly, he never saw the end of WWII.   FDR created the “New Deal” which helped pull the country out of the great depression.   Subsequent to his death the constitution was amended to limit how long a President can serve (now 2 terms).   His family was quite wealthy, Dutch,  and at one time owned the land that became midtown Manhattan.  Eleanor was actually his 5th cousin. 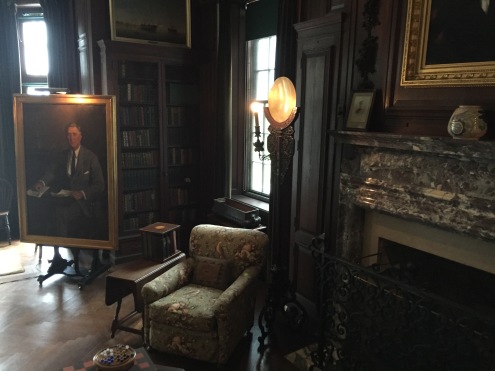 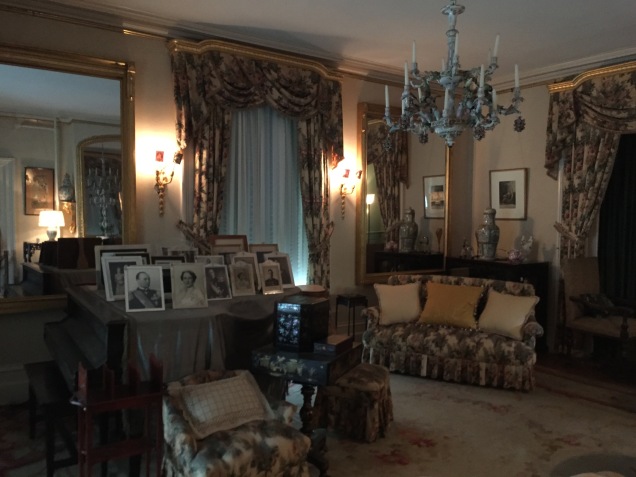 FYI – We are forming a committee to reelect FDR – send money to our PAC!!

Bein’ as it was memorial day, we also saw a bit of the Hyde Park Memorial Day Parade.   Just like you would expect, fire engines and kids marching along. 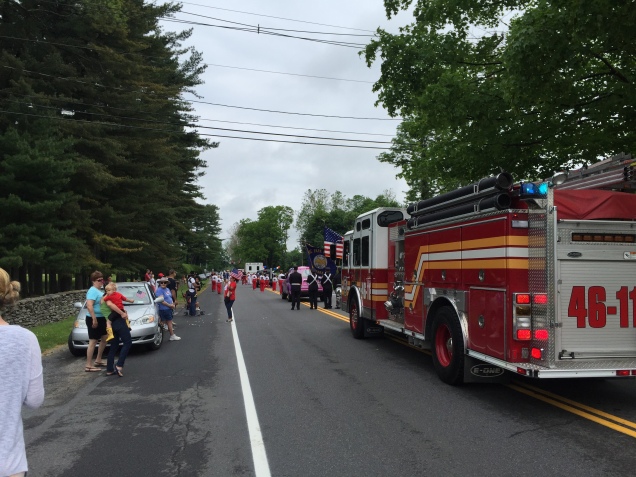 We headed north in the afternoon and the Hudson became at once both more shallow, yet with taller mountains in view.     There are a number of light houses along the river and were generally located at entry points to cut outs for small towns.

Our original plan was to make it to Albany and spend the night there, but a massive thunderstorm struck just as we were stopping for fuel.     Figuring that the gods were sending a sign, we stopped for the night in a town called New Baltimore and will head out in the AM for Albany. 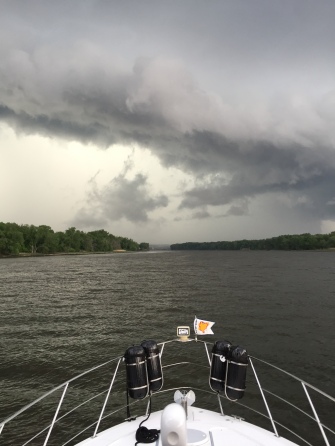